Stark is a picturesque little town in northern New Hampshire (Le Grand Bois du Nord, that is, north of the notches). You likely have seen photos of the church and covered bridge either lit for Christmas or with the fall foliage. 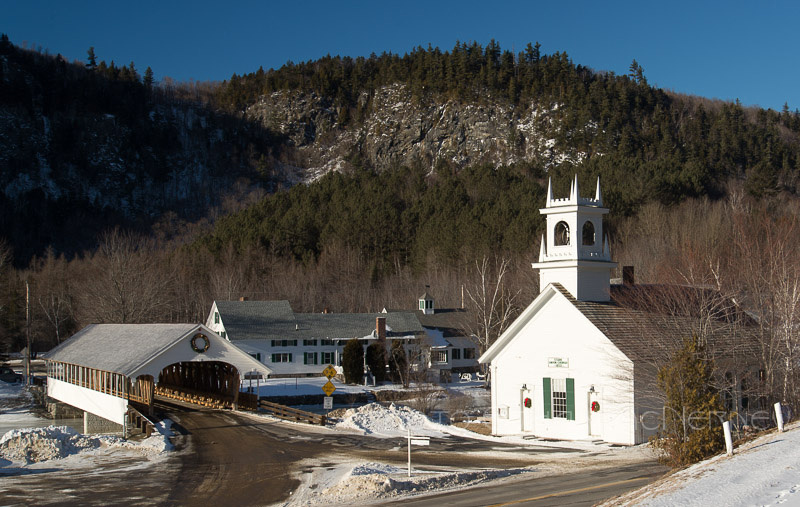 In history, it is known for the World War II German POW camp, built on the former CCC camp. 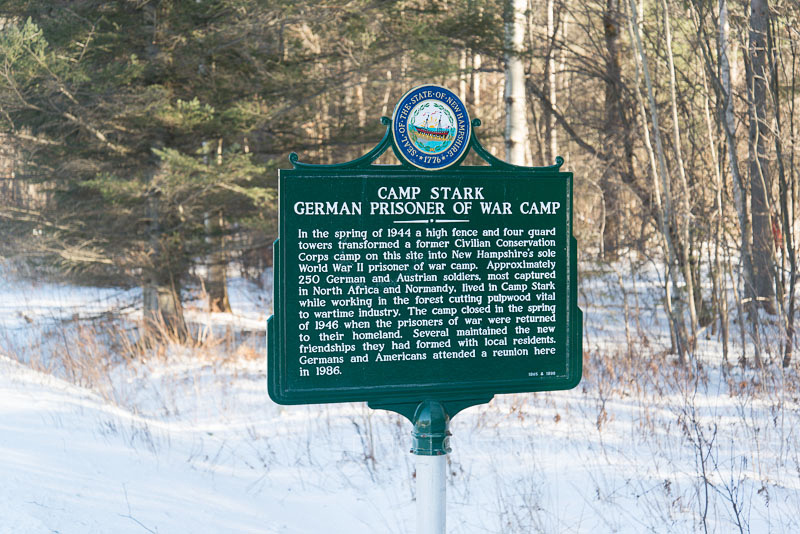 There is not much left to see of the roadside site except a couple of chimney foundations. Since the notice on the sign, there has been at least two more reunions. The history of the camp has been recorded in a book, Stark Decency. 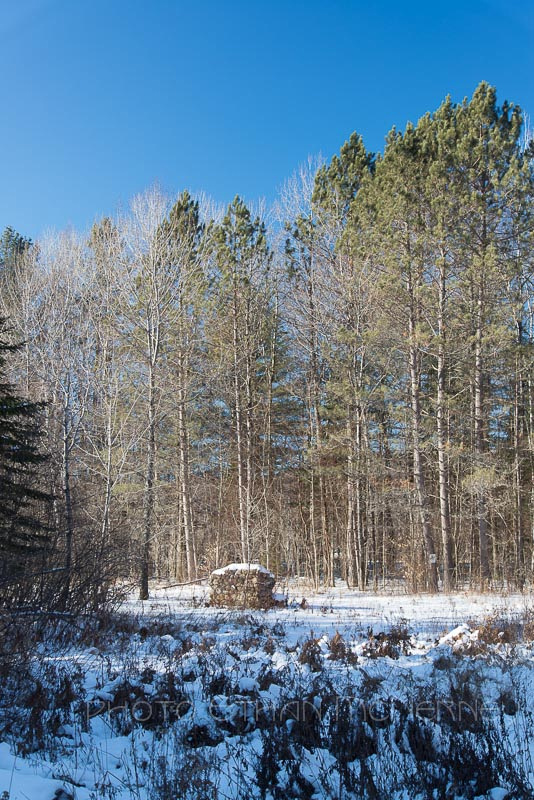 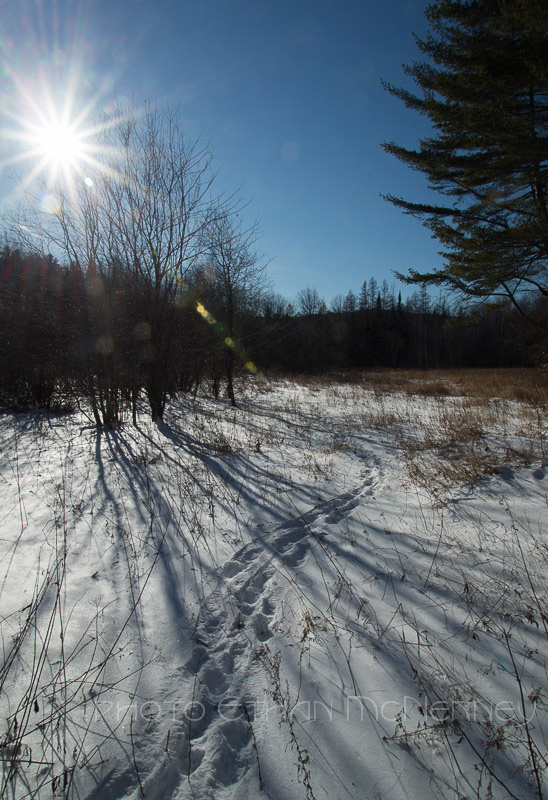