Some friends visited town so we decided on a day trip out to Peaks Island (Casco Bay, off Portland). It was one of those beautiful late spring days. Since we brought bikes, I only took along the Fuji XF-1.

Looking back to Portland from the ferry. 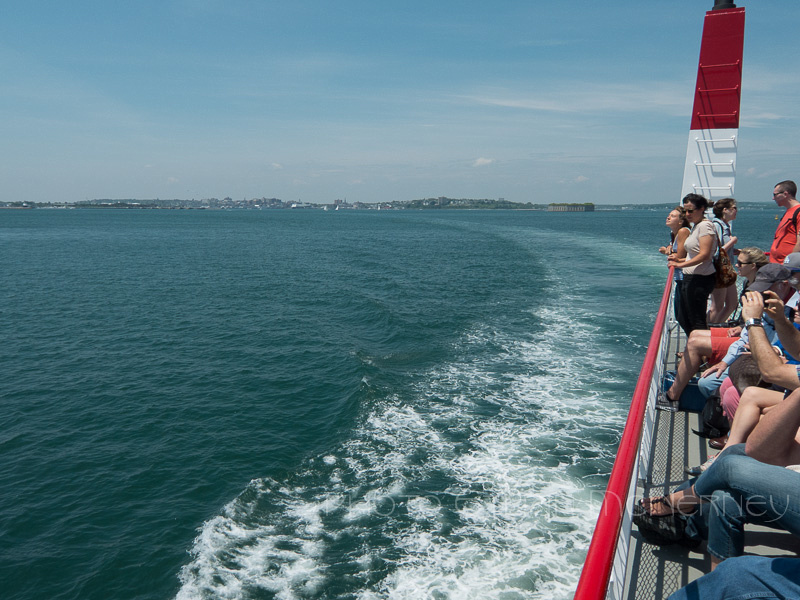 Kite-flying at Bug Light Park in South Portland with the city of Portland behind. 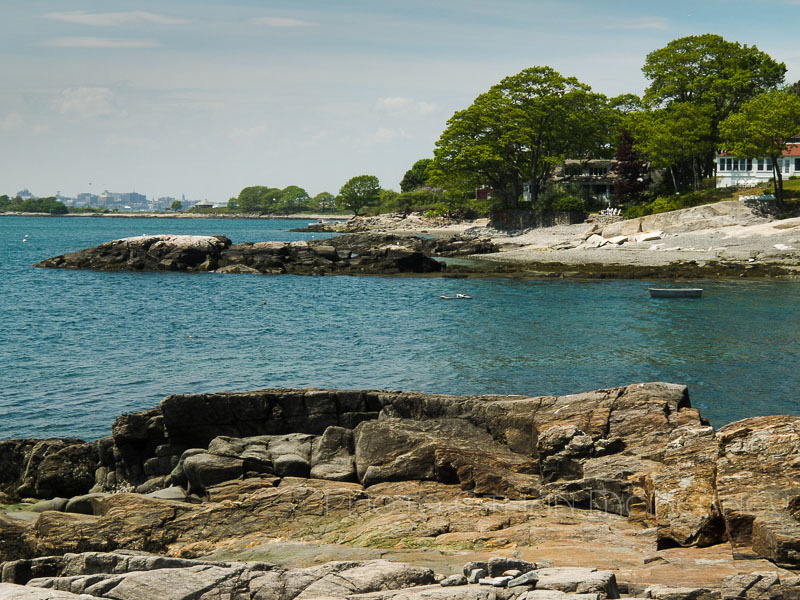 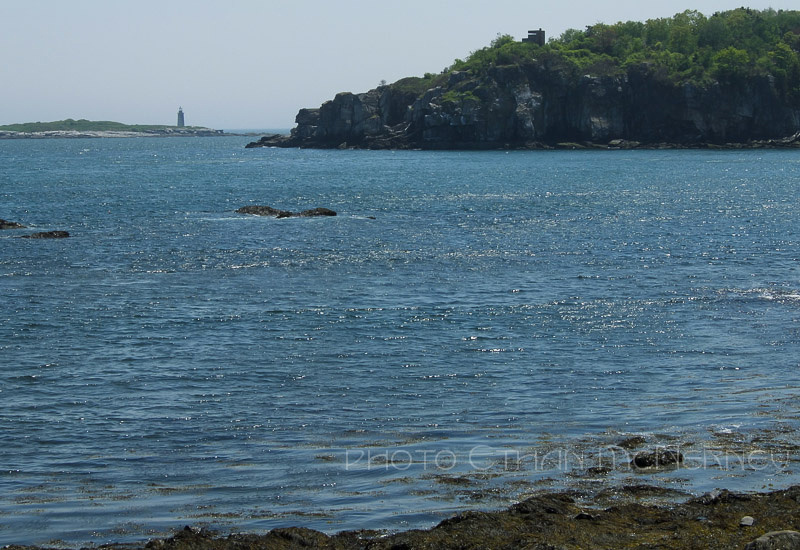 Cushing Island on the right and Ram Island Light. 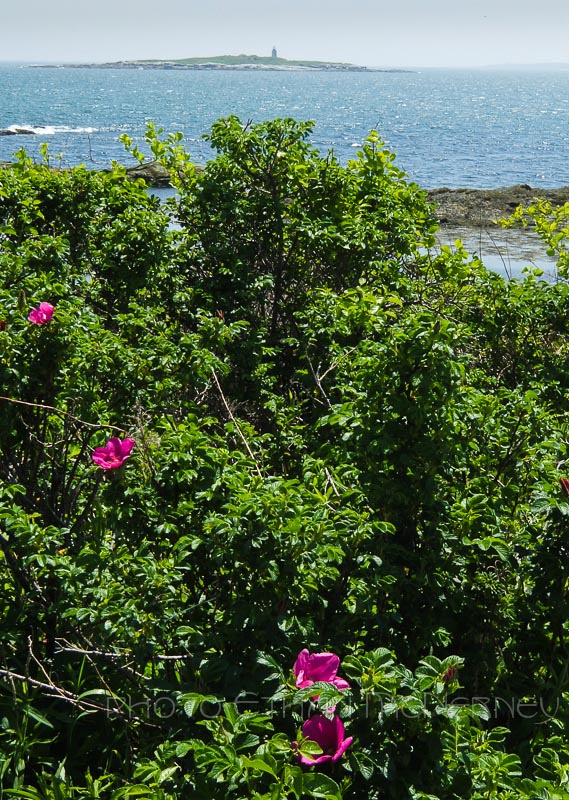 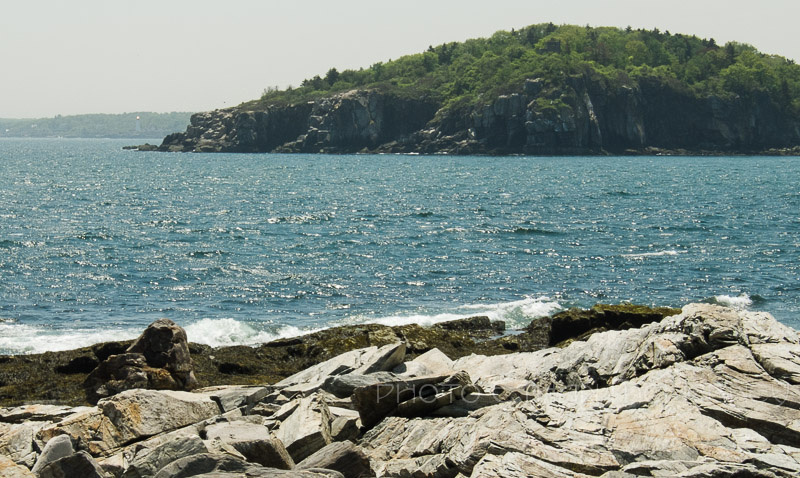 Portland Head Light, Cape Elizabeth shining way back on the mainland behind Cushing Island. You will see this closeup later in the post. 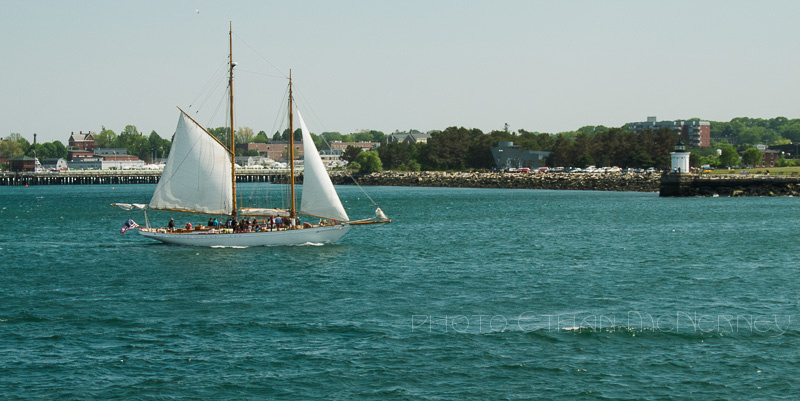 A closer view of Bug Light from the ferry.

Later, in the evening, we went around to Cape Elizabeth (and I switched back to the D600).

So this is Portland Head Light, then Ram Island Light, and Peaks Island back on the horizon to the left. 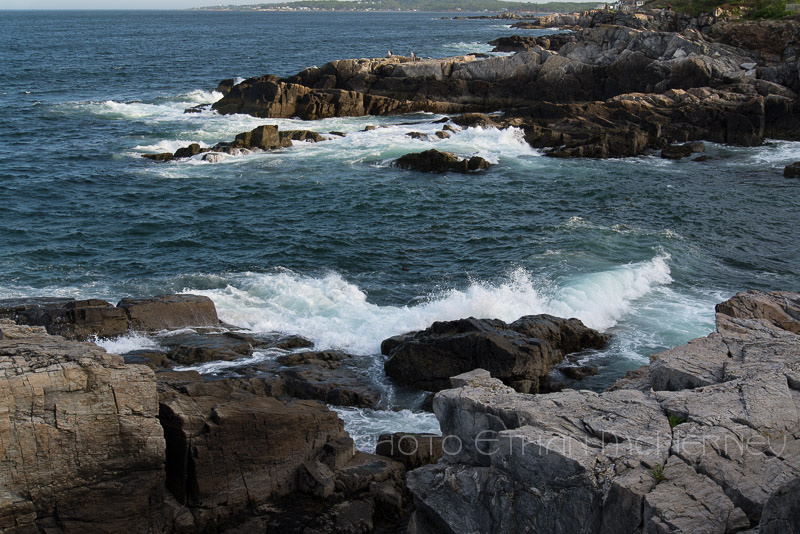 Looking south down the coast. Far in the background is (are?) Two Lights that I visited earlier this year. See my post here.

The typical image of Portland Head Light and the moon as a bonus.

Looking back up the coast to Portland and Fort Gorges.